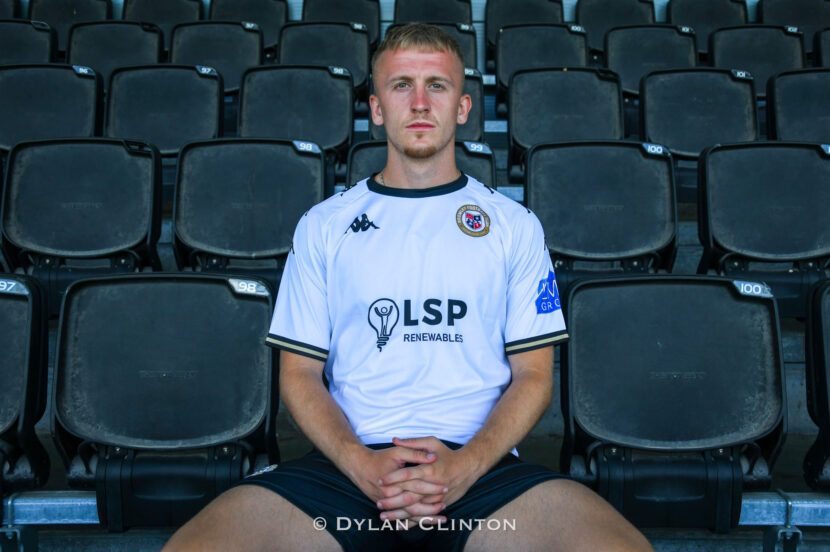 Bromley Football Club are delighted to announce the signing of defender Reece Hannam, on loan from Crystal Palace.

After trialling with the Eagles, Hannam soon became a regular in the U23’s set-up during the 2020-21 season after joining from West Ham.

He became a vital part of the young Palace side that season and claimed the Under 23’s Player of the Season award.

Our newest signing primarily plays on the left side of defence and Ravens fans will get their first glimpse of the new arrival over the course of our pre-season fixtures.