Held in the Priestfield Banqueting Suite at Gillingham Football Club on Friday 28th June, the event attracted over 500 people as Kent celebrated the footballing achievements of its young players at school, district and county levels. 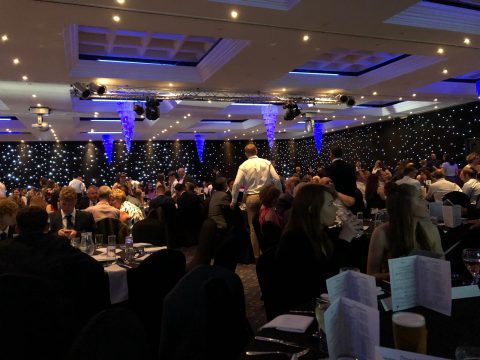 A warm invitation was extended to Neil Smith as he presented to the County Players, accompanied by their parents as well as to Team Managers and Captains of KSFA County Cup Winners.

Smith then presented the KSFA Player of the Season awards for every county squad. The Club hosted several of the Kent Schools 2018-19 cup finals, and look forward to welcoming next year’s 2019-20 finalists to Hayes Lane.

BFCtv, courtesy of Skillcrown, were on hand to capture the evening. Watch now at the bottom of this page.