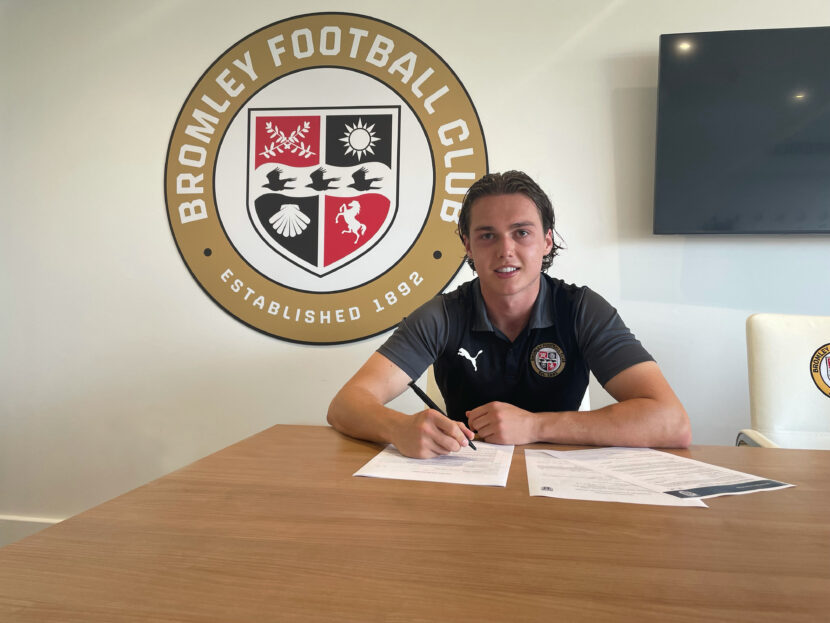 Bromley Football Club can confirm their retained list at the conclusion of the 2021-22 campaign.

We can also confirm that both Andy Woodman and Alan Dunne have signed three-year contracts with the club.

We are also delighted to announce that skipper, Byron Webster, has decided to extend his contract at Hayes Lane this week.

Players Currently Under Contract for the 2022-23 Season

Players Who Have Been Retained By An Option Being Exercised

The Club Remain In Conversations With The Following:

Everyone at the club would like to thank all of the loan players, as well as those departing Hayes Lane, for their efforts in a Bromley shirt and we wish them well for the future.