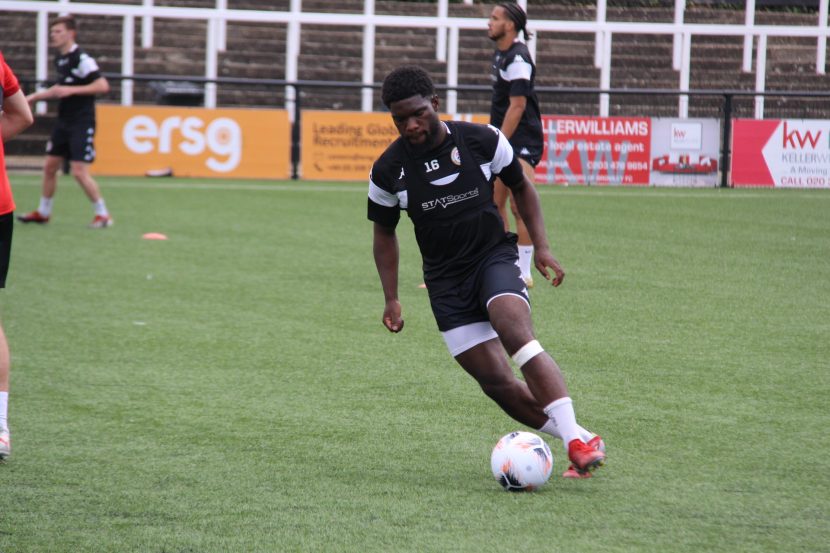 The forward recently joined us from Folkestone Invicta after netting 35 goals in all competitions last season.

The 23-year-old progressed through the academy at Maidstone United before making the move to Sittingbourne.

A step up to the National League followed after signing for Dover Athletic, but he soon returned to the Isthmian League with Ashford United.

After netting 23 goals in one season for Ashford, Smith penned a deal with Folkestone in 2020.

We wish David all the best at AFC Hornchurch.