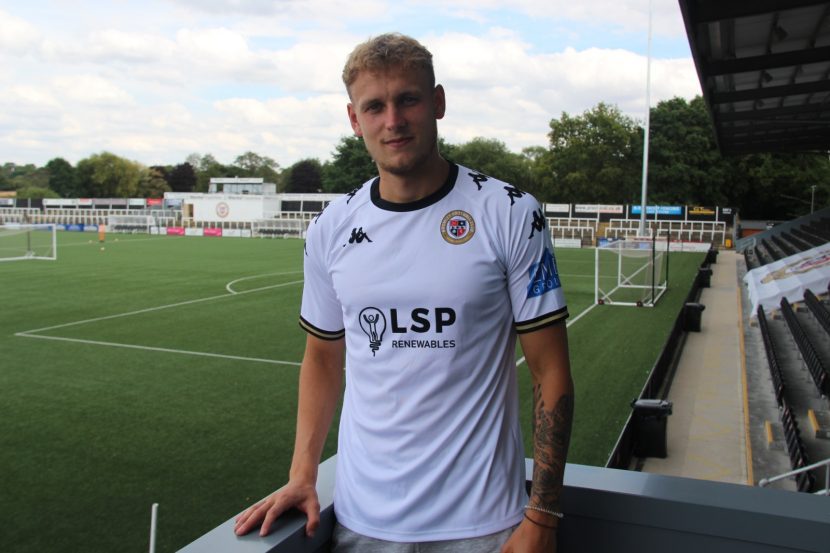 The 22-year-old arrives at BR2 with 15 EFL appearances under his belt after making his debut away at Mansfield Town in January. Coleman went on to play the full 90 on eight occasions, including a trip to Colchester where he bagged a late equaliser.

Before making the step up to League Two football, Coleman was playing in the National League with King’s Lynn Town, initially joining on loan from Bracknell Town before making the move permanent.