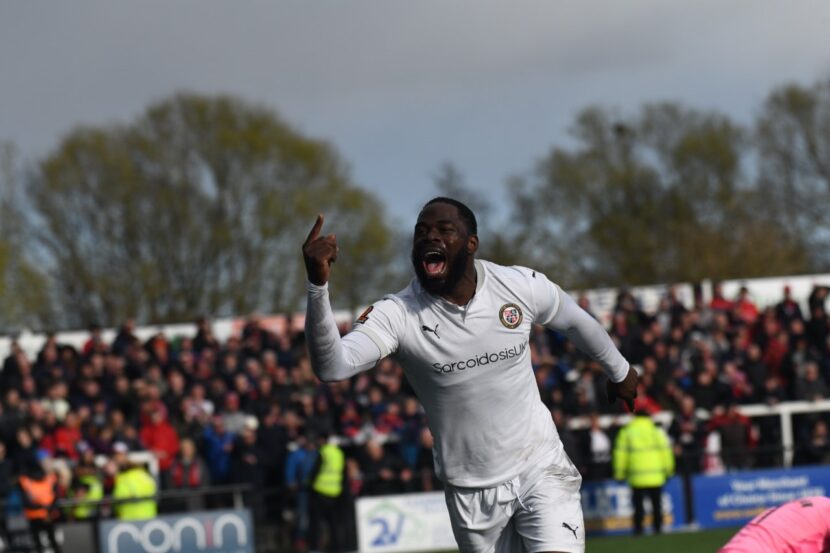 We can confirm the departure of forward James Alabi following the expiry of his contract.

The 27-year-old arrived at Hayes Lane back in September 2020 and went on to become a firm favourite with fans.

During his time with the club, James made over 80 appearances, scoring 11 league goals.

Everyone at Bromley FC wishes James all the best as he embarks upon a new chapter in his career.