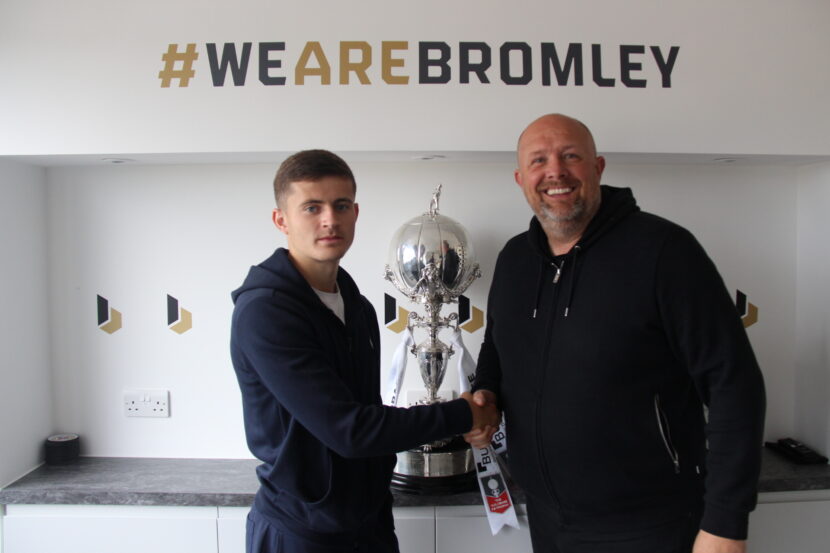 We can confirm the return of James Vennings following his release from Charlton Athletic.

The midfielder made 12 league appearances for the Ravens, netting away at Eastleigh in the process.

Vennings also played a key role in our Wembley triumph and we’re delighted to have him back!

Speaking of his return, he said: “This was my priority after leaving Charlton. I’ve enjoyed it so much. The staff and players were so welcoming.

“I’ve settled in well and got a lot of games under my belt.”