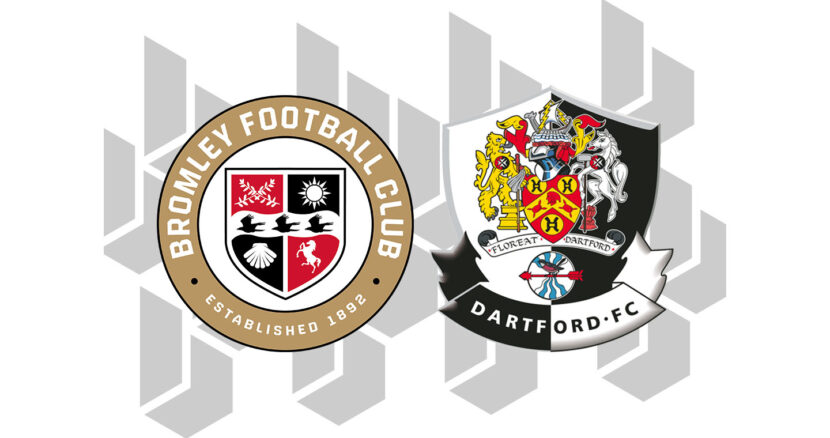 Bromley kicked off their pre-season campaign in glorious summer sunshine in a 0-0 draw against Dartford today at Hayes Lane.

Mason Bloomfield had Bromley’s best chance in the first half, when in the 11th minute after a period of the ball bouncing around the box, Bloomfield struck the ball, but it went straight at the keeper.

Bromley’s changed side for the second half almost broke the deadlock within minutes of being on the pitch as summer signing Adam Marriott put the ball just over the bar in the 47th minute.

Throughout the second half George Alexander was showing his pace and had a few chances to score but was caught offside on a number of occasions.

Louis Dennis tested Dartford’s keeper in the 65th minute with the best chance of the second half as he took a shot from just outside the box which had the keeper reaching and making a fingertip save to push it over the bar and out for a corner.

Bromley continue their pre-season campaign on Tuesday with a visit from Tottenham Hotspur’s Under 23’s to Hayes Lane.