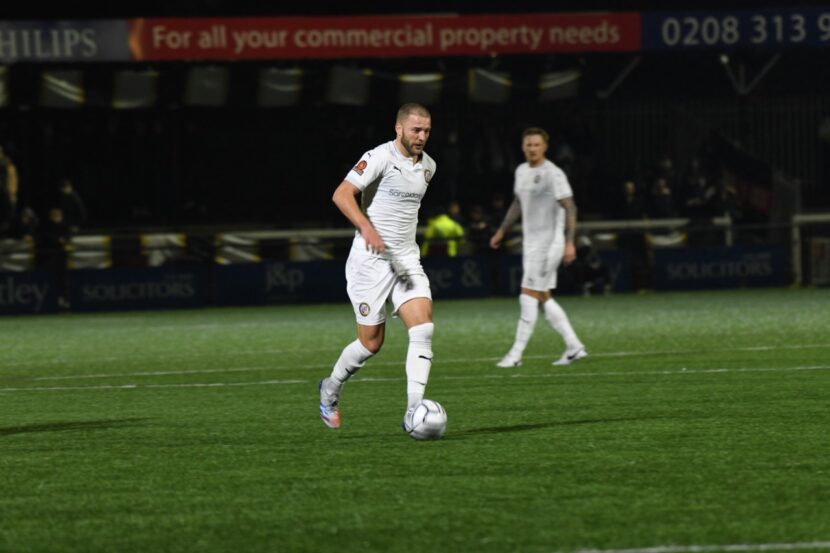 After three-and-a-half years at Hayes Lane, we can confirm the departure of Luke Coulson.

The wide-man joined the club from Ebbsfleet United and went on to surpass 100 appearances in a Bromley shirt.

Everyone at Bromley FC wishes Luke all the best in his next step.