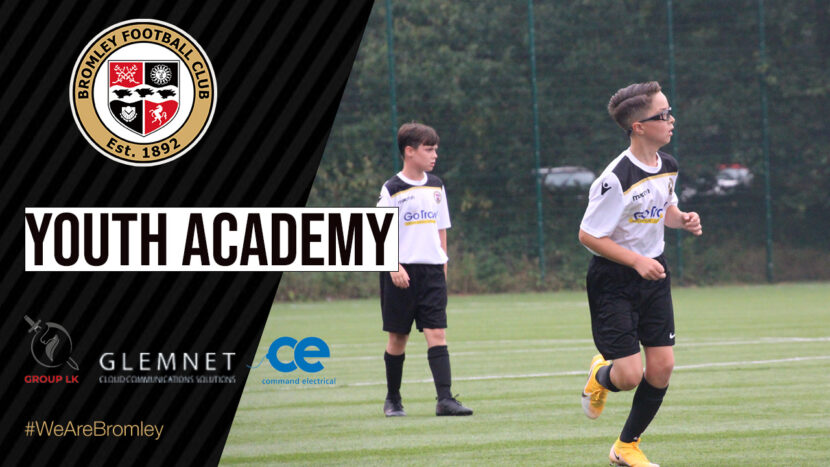 It proved to be another busy weekend for our Youth Academy sides who were back in action on Saturday.

Our U15s Boys side travelled to RC Lens at the weekend and came out on top, winning 6-2.

The U14s Girls were also in action as they came up against Tottenham Hotspur at Hayes Lane. The Ravens won 4-2 in a game which included a fantastic display from the Bromley ‘keeper.

Our U14s Boys side lost against North Kent District in a friendly despite playing some great football.

However, Our U13s Boys showed great professionalism to secure a big win on Saturday.

It was a similar outcome for the U12s Boys too who netted five at the weekend against a good Slough Town side.

Well done to everyone!

As ever, we would like to thank Group LK, Glemnet and Command Electrical for their continued support.