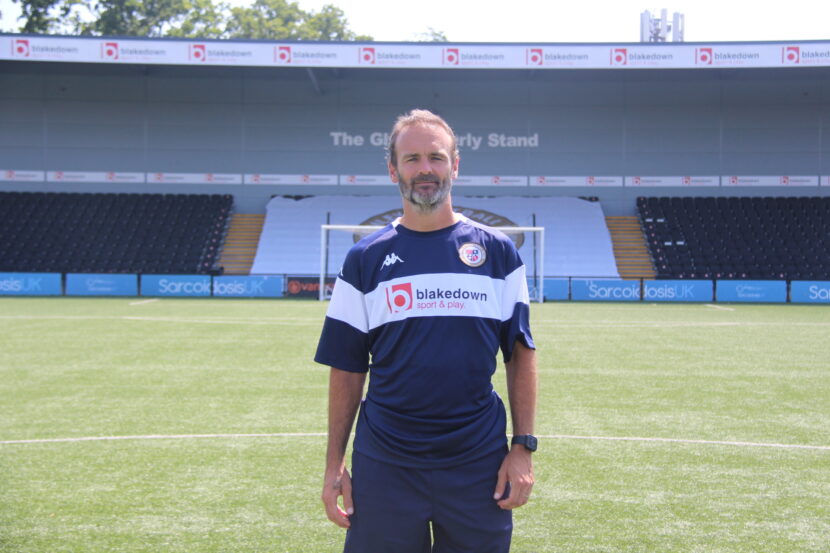 We are delighted to confirm the appointment of Lucas Gatti as our new U23’s boss ahead of the 2022-23 season following Steve Aris’ promotion to the first team coaching staff.

The Argentine first arrived at Hayes Lane back in February and began his spell at the club as an U14’s coach.

Gatti, who is also the son of legendary Argentine ‘keeper, Hugo, takes charge of the U23’s off the back of an impressive season, narrowly missing out on the league title.

Our new Professional Development boss is a former midfielder having represented Argentinos Juniors, Dundee and CD Badajoz respectively during his playing career.

Next up for Gatti and the U23’s is a trip to East Grinstead tomorrow before travelling to Chatham next weekend.

You can watch our U23’s in action at Hayes Lane next season so make sure you keep an eye on our website and social media for fixture and ticket details.