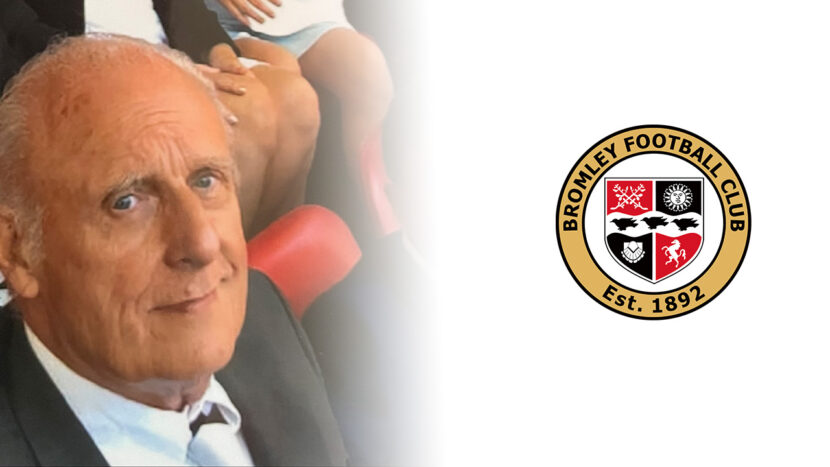 Bromley Football Club are deeply saddened to learn of the passing of supporter Barry Pope.

Barry followed the Ravens for many years, attending matches with his son Kevin and grandchildren home and away, and often as a guest of step son, Vice-Chairman Jon Plassard. He would usually be found in the John Fiorini Stand, where he was a regular.

His warm and friendly manner will be sorely missed on matchdays, and our thoughts are with Barry’s family and those close to him at this difficult time.