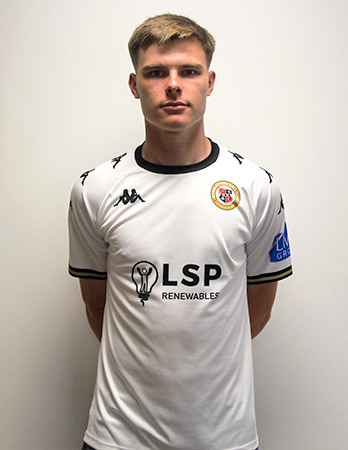 The 22-year-old centre-forward penned a permanent deal with the Club in the summer following a successful trial period, netting three times in pre-season with numerous assists to his name already.

Alexander, son of former Millwall striker Gary, arrived at Hayes Lane from the EFL Championship side, where his talents within the academy awarded him with a Championship appearance against Wigan Athletic in 2019. The prolific goalscorer also found his name on the team-sheet in an Emirates FA Cup tie against Everton later that year.

The 22-year-old also spent time on loan at Concord Rangers during the 2019-20 season, helping The Beach Boys reach the Buildbase FA Trophy final.