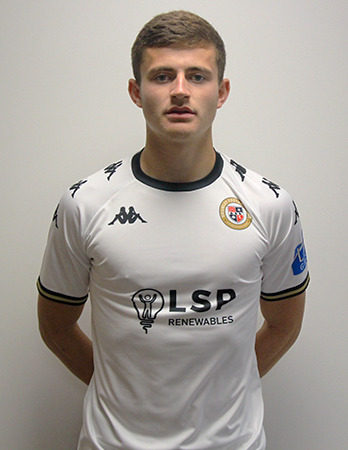 James Vennings initially joined Bromley on loan for the remainder of the 2021-22 season and played a huge role in our FA Trophy winning side.

His performances meant that he was offered a contract following his release from Charlton Athletic in the summer.

The midfielder, who has three Championship appearances to his name, arrived at Hayes Lane having spent the majority of last season on loan at fellow National League side Aldershot Town.

Vennings went on to make 12 league appearances for the Ravens, scoring once away at Eastleigh.