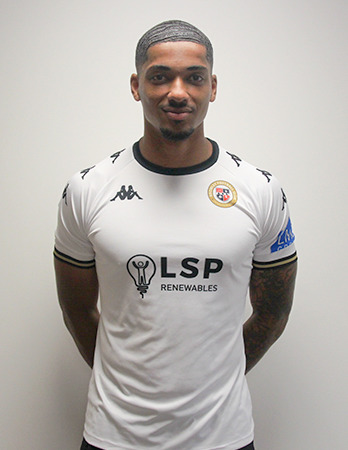 Spells at Grays Athletic, Witham Town, Brentwood Town and Aveley followed before he returned to the Daggers.

Bloomfield was then awarded with a move to Norwich City where three loan spells followed, including moves to AFC Fylde and Crawley Town.

In August 2020, he made the permanent switch to Hartlepool United, his final destination before arriving at The Hive last summer to play for Barnet.

Bloomfield then made the move to Bromley and netted his first goal for the club against Altrincham before adding to his tally on the final day of 2022-23 on his return to The Hive.