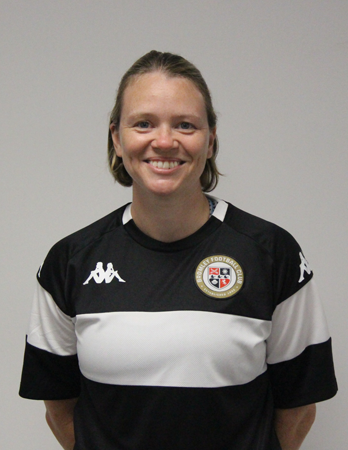 Rebecca Pickett-Bays is one of Bromley’s longest standing players having first joined the club back in 2012. Rebecca has previously played for Peterborough United Ladies. Her favourite memory from last season was scoring in her first game back after not playing for a couple of seasons. Rebecca also really enjoyed seeing the team’s hard work throughout the season being rewarded by winning the league and the celebrations that ensued after the win at Hayes Lane to round off their title winning campaign.