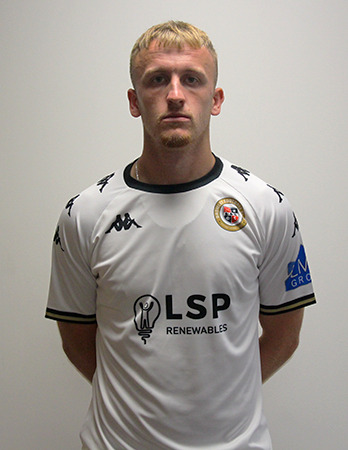 Bromley welcomed defender Reece Hannam to Hayes Lane in the summer of 2022, signing on loan from Crystal Palace.

After trialling with the Eagles, Hannam soon became a regular in the U23’s set-up during the 2020-21 season after joining from West Ham.

He became a vital part of the young Palace side that season and claimed the Under 23’s Player of the Season award.