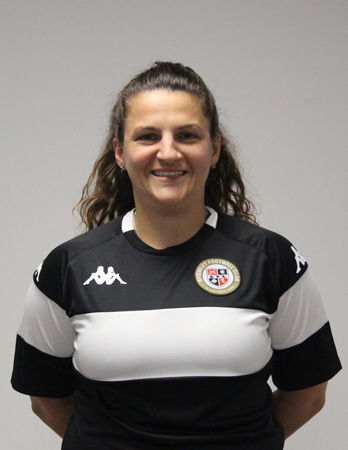 Sophie Pourou has been part of the Bromley Women’s team for the past three seasons. Having previously played for the likes of Carshalton, West Wickham, Petts Wood and Crystal Palace Sophie has a wealth of experience which she puts to good use between the sticks for Bromley. Sophie’s favourite memory from last season was winning the league but more specifically the home victory against Hastings in the FA Cup, which brought in a huge crowd to Hayes Lane.