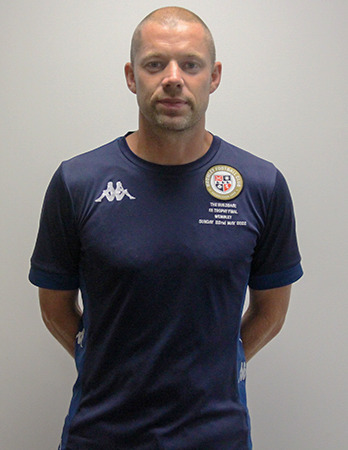 Alan Dunne’s time with us stems back to 2017, initially joining as a player.

The former Millwall skipper made a handful of appearances for the Ravens before taking up the role as First Team Coach.

At the appointment of Woodman, Dunne was then promoted to Assistant Manager, a role he will be taking on for a further three years after penning a new contract in the summer.

During a playing career which saw him make over 300 league appearances for Millwall, Dunne also spent one-and-a-half years with Leyton Orient.