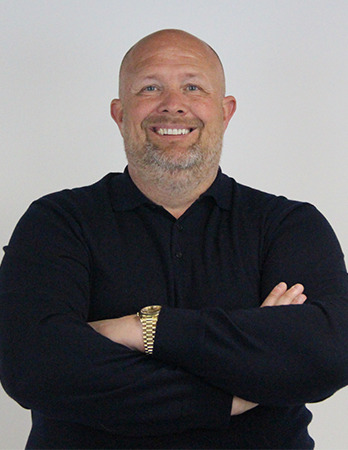 Andy Woodman holds 15 years of coaching experience, most of which has been in the Premier League.

In his playing career, Woodman started out at Crystal Palace and went on to play for Northampton Town, Brentford, Southend United and Colchester United among others.

He started his coaching journey in 2006 with Football League outfit Rushden & Diamonds, where he was assistant manager. Following this, he reunited with former team mate Alan Pardew as goalkeeping coach at West Ham United. The pair then moved onto Charlton Athletic, where they spent three years together, before being appointed at Newcastle United.

Woodman arrived at Hayes Lane from Arsenal, where he was appointed Head of Goalkeeping in 2018, working alongside some of the country’s top goalkeepers and professionals.

With his breadth of experience at the very top level in the professional game, Andy has all the necessary skills and knowledge to progress the Club further on its journey and guided the Ravens to FA Trophy glory in 2022.